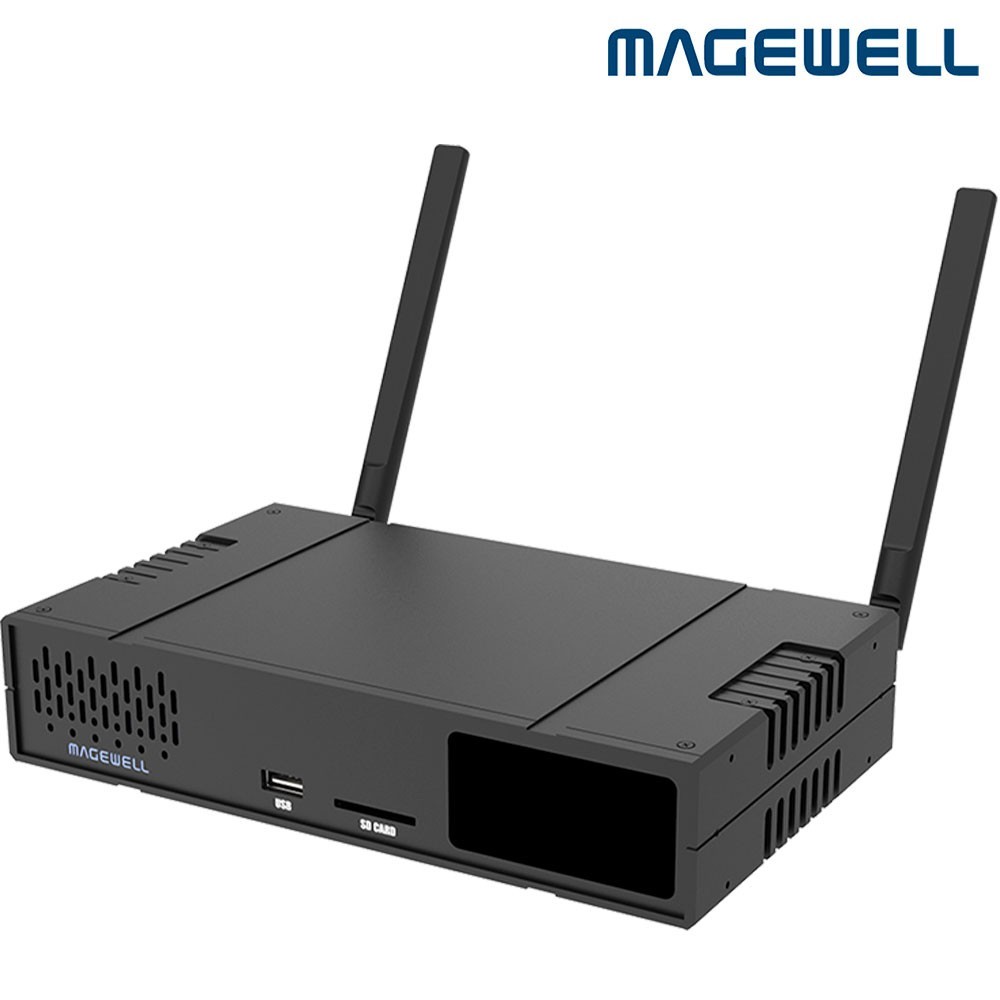 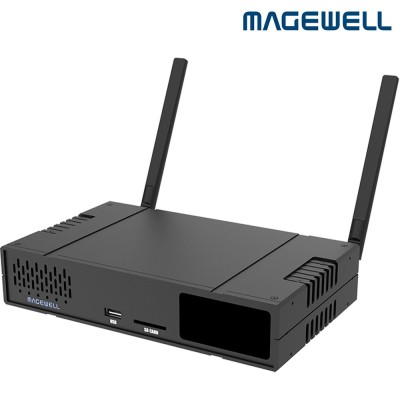 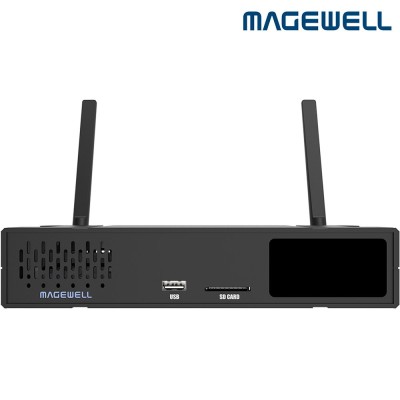 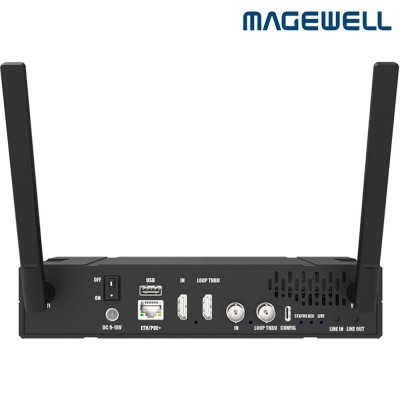 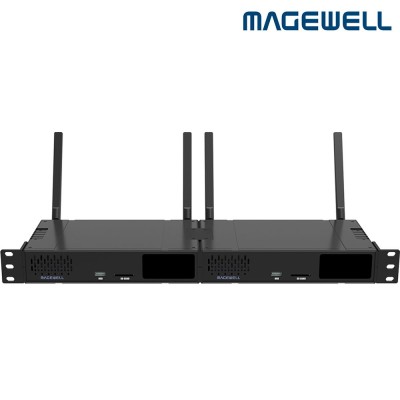 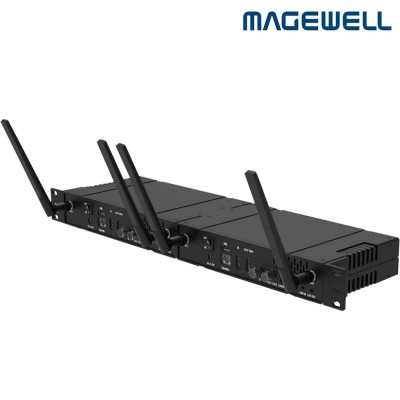 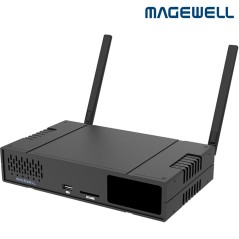 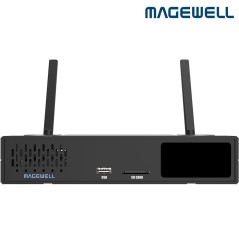 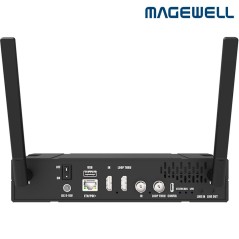 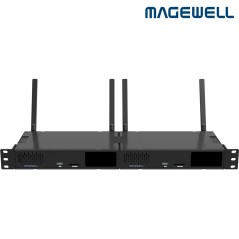 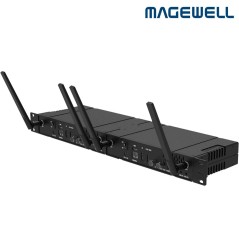 The Magewell Ultra Encode AIO streaming media encoders feature HDMI and SDI input connectivity in a single unit. It encodes and streams 4K from the HDMI input and 1080p from the SDI input. Supporting multi-protocol simulcasting, with bitrates up to 32Mbps, it can record files to SD cards or locally connected USB drives. Recordings can also be stored over a network using NFS, CIFS or SMB.

The Ultra Encode AIO supports NDI®|HX 3, the latest version of the high-efficiency, low-bandwidth option. It is the ideal device for live streaming of high quality content such as sports, education and live events, as well as for IP-based production and AV-over-IP.

The Magewell Ultra Encode AIO live streaming media encoders take the capabilities of the original Ultra Encode models to a whole new level for advanced use systems. They build on the functionality of the Ultra Encode family, with expanded features including: HDMI and SDI input connectivity in a single unit, 4K encoding and streaming from the HDMI input, multi-protocol simulcast, higher bitrates, file recording, and much more. This device is ideal for live streaming of high quality content such as sports, education and live events, as well as for IP-based production and AV-over-IP.

The single-channel Ultra Encode AIO can encode a live input source, either HDMI or SDI, or mix video from HDMI and SDI inputs (PiP or Side by Side) into a combined output. Up to eight user-configurable overlays, including text, images and a clock, can be applied to the output. 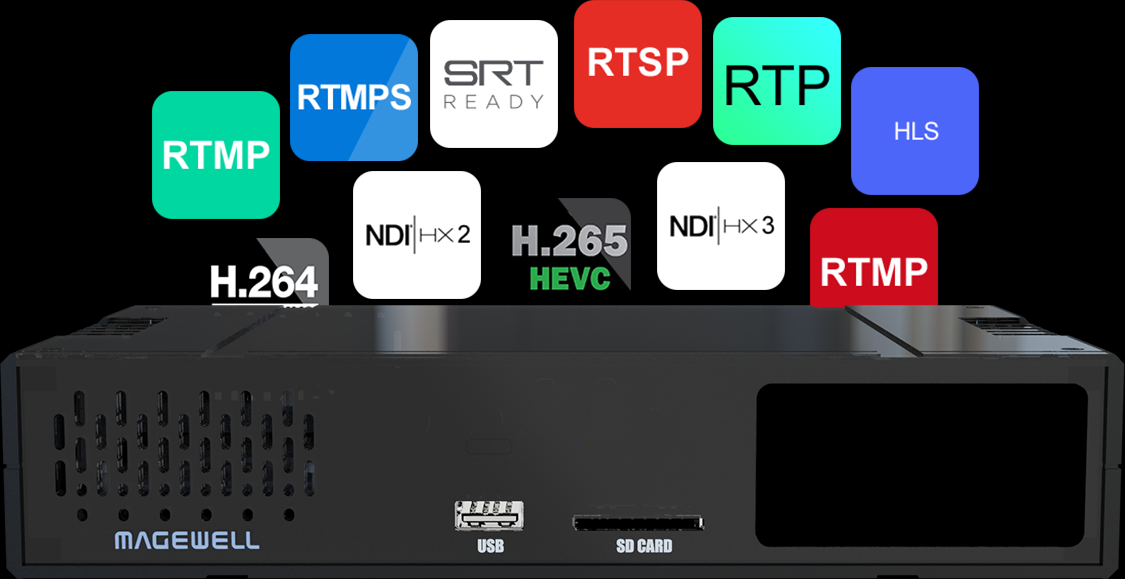 Video can be encoded at resolutions up to 4096x2160 at 30 frames per second from HDMI sources, or up to 1080p HD at 60 fps from the device's 3G-SDI input. Ultra Encode AIO can stream up to six different destinations simultaneously at bit rates of up to 32 Mbps per stream. 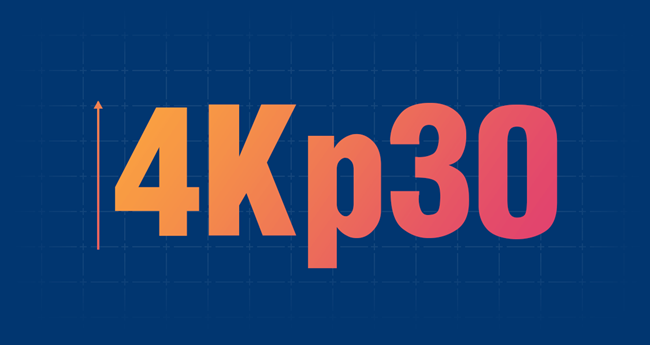 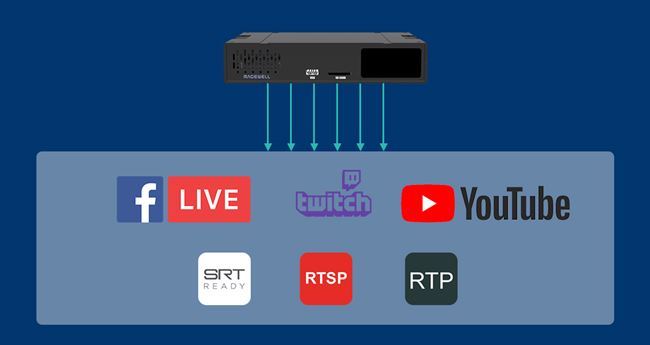 The Ultra Encode AIO supports simultaneous streaming and recording. Inputs can be recorded as files to an SD card or to an external storage device connected via USB or network (NFS, CIFS or SMB). 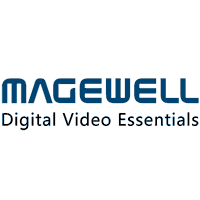 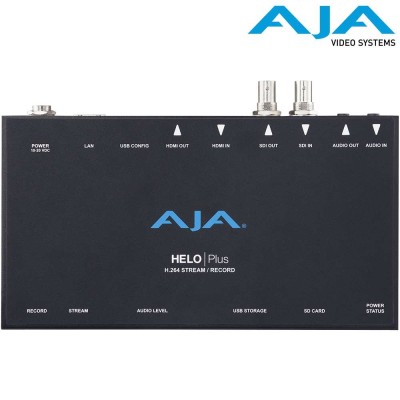 AJA-HELO-PLUS
 Out-of-Stock
€2,163.00
The AJA HELO Plus is a compact, standalone H.264 streamer and recorder with the capability to simultaneously stream content to two...
close Shopping Cart