Japanese company specializing in optical and image capture and reproduction products, including photography, video, copiers and printers. It was founded in 1937 by Takeshi Mitarai, Goro Yoshida, Saburo Uchida and Takeo Maeda as Precision Optical Instruments Laboratory. The original purpose was research to improve and develop the quality of cameras. In June 1934 the first Canon camera, the Kwanon, was created, named after Kuan Yin, the Buddhist goddess of mercy. In 1935 the company changed its name to Canon in order to reflect a more modern image. In 1987 they launched their line of EOS cameras, which stands for "electro-optical system" and is named after the Greek goddess EOS or the goddess of the dawn. This system meant a total detachment from manual focusing and gave entry to ultrasonic focusing and optical stabilization, both of which were introduced by Canon into the world of reflex photography and became a standard in professional and high-speed photography. 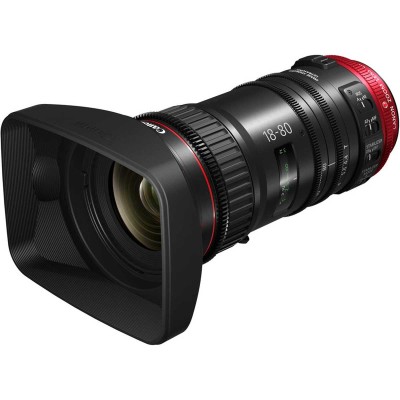 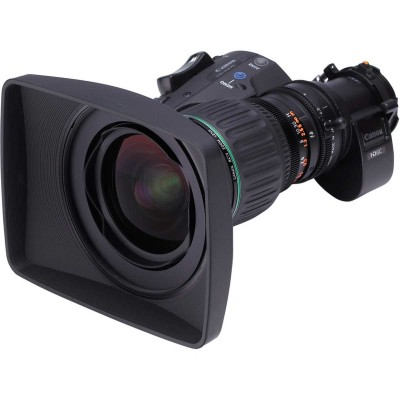 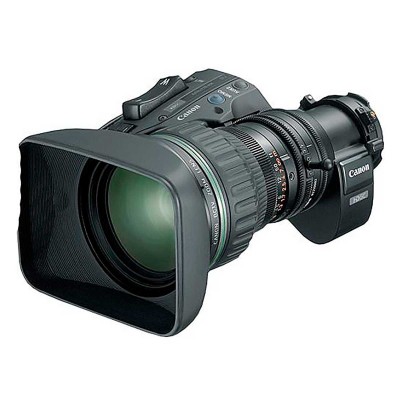 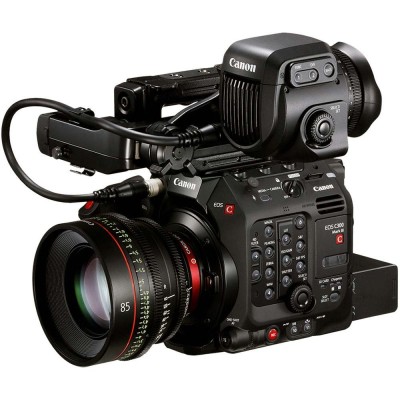 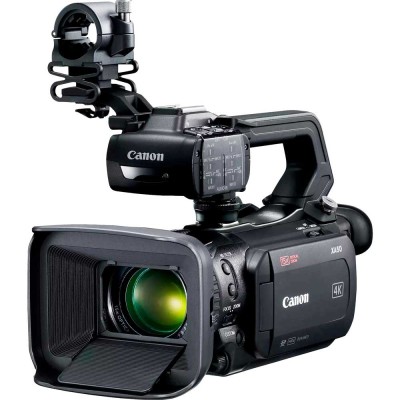 CAM-XA50
 Available
€1,757.00
The Canon XA50 is a feature-packed, compact and lightweight professional camcorder ideal for shooting 4K video . This camcorder is suitable...
Back to top 
close Shopping Cart