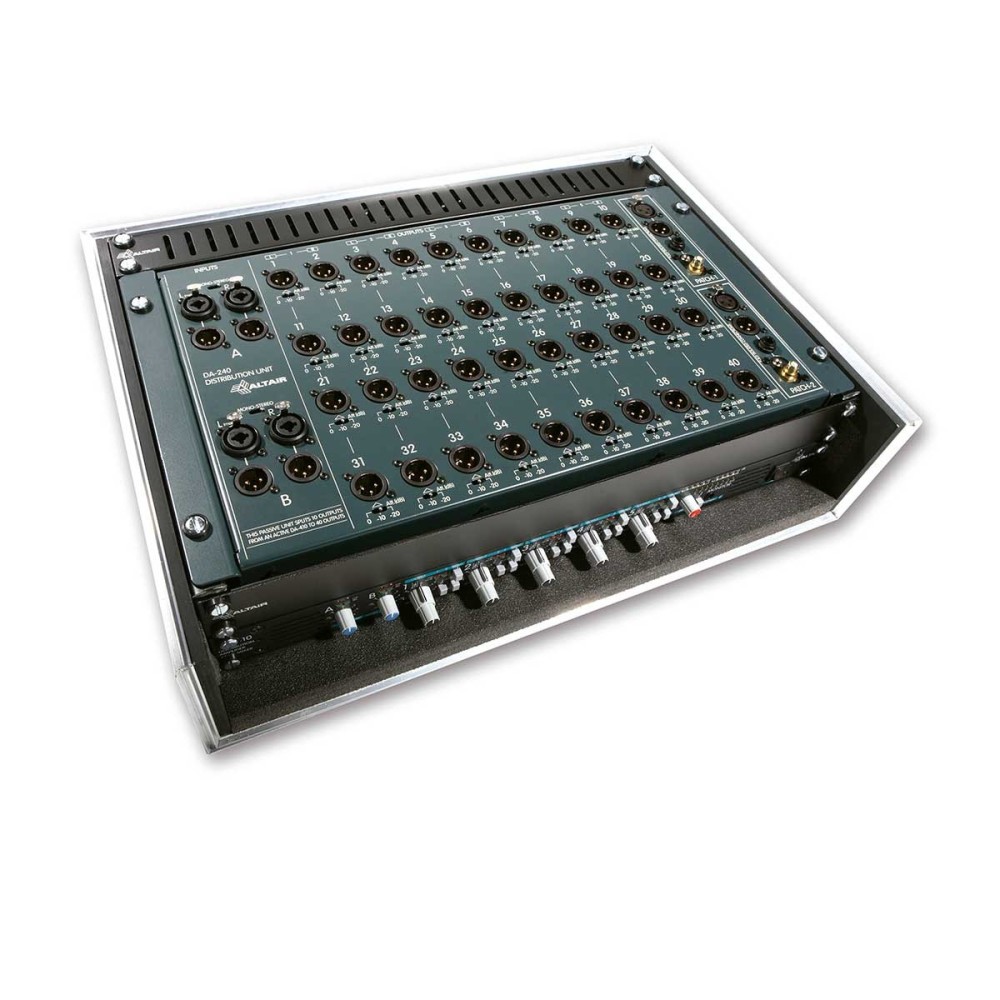 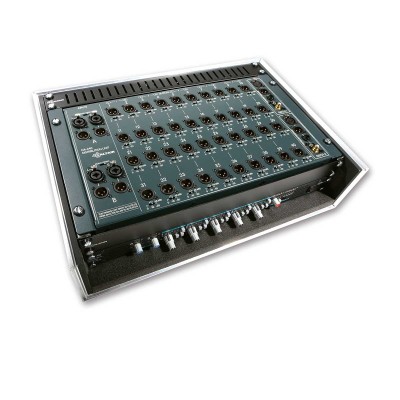 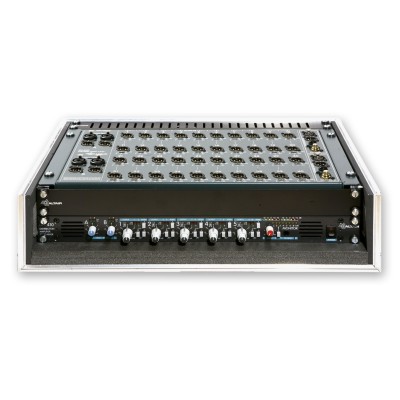 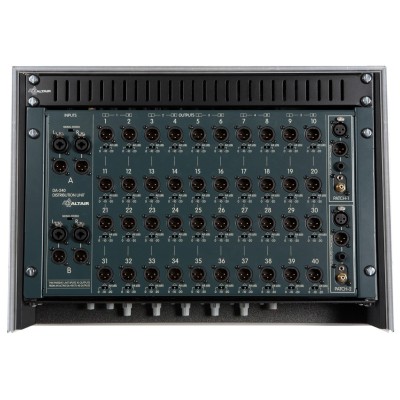 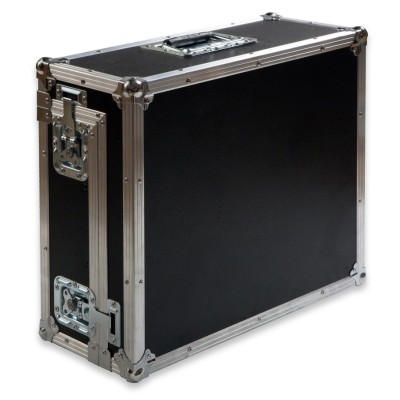 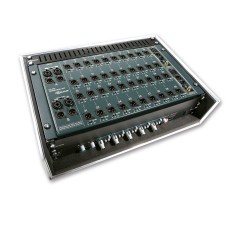 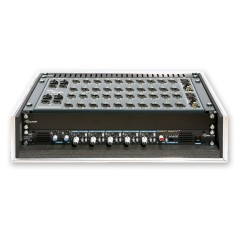 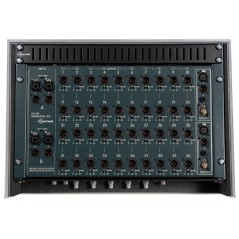 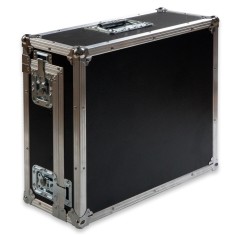 The Altair RP-240 is an audio distributor and press rack highly rated in its category by sound professionals. With an independent attenuator for each outlet and a wide range of connection options, this distributor is considered by many the most durable and reliable in the market, with units running around the world in coverage of sports events, political campaigns, etc.

The Altair RP-240 Audio Distribution Unit is composed of a Altair DA-240 passive panel and an Altair DA-410 active distributor.

The panel allows the frontal connection of inputs and outputs through XLR connectors. The 2 stereo inputs have selectors to work directly in mono format.

The 40 outputs incorporate individual attenuators to adapt the signal to the final device, allowing the direct compatibility of the signal with inputs of high gain "mic" type, like certain video cameras, recorders, etc.

Its 40 outputs are grouped in 10 blocks of 4 outputs. Each of the 10 blocks incorporates individual A/B input selection, direct speaker monitoring as well as individual level adjustment through the controls of the associated DA-410 distributor.

All inputs and outputs are electronically balanced. Optionally, output transformers can be installed. 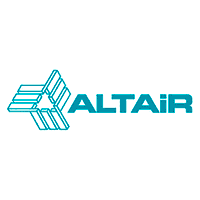 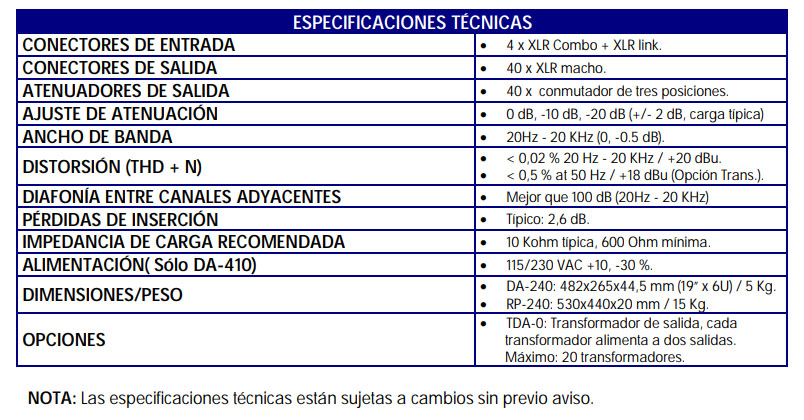