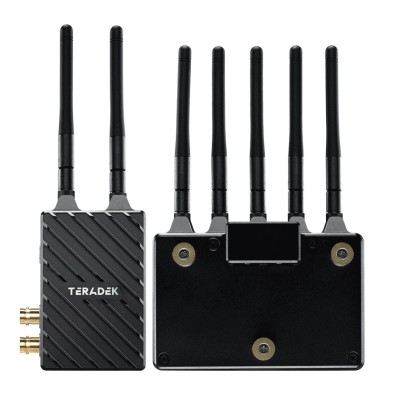 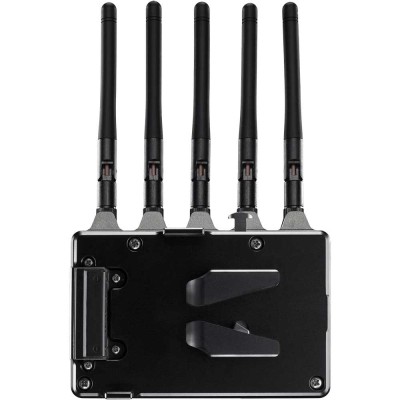 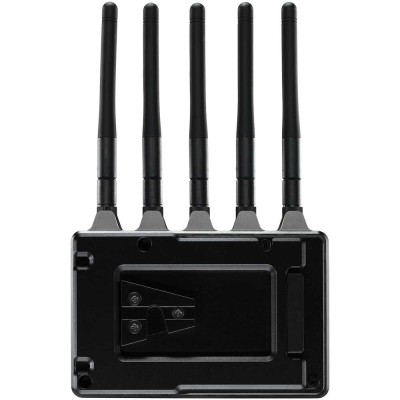 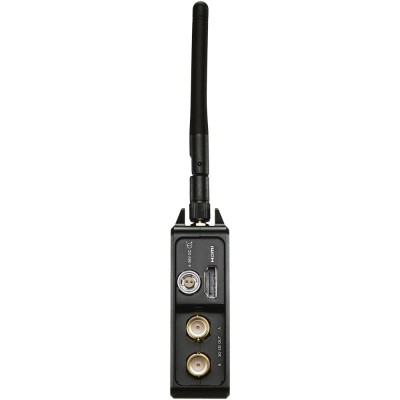 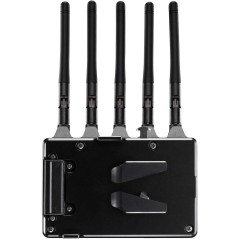 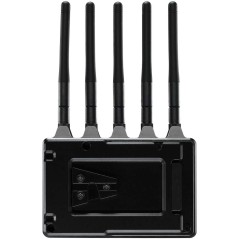 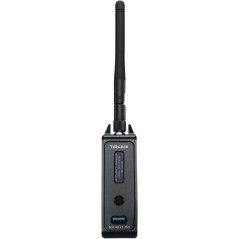 Transmit and receive lossless, delay-free 4K and HD video up to 225m line-of-sight with Teradek's Bolt 4K LT750 Wireless RX/TX Deluxe kit. The kit includes a wireless transmitter and receiver, which can wirelessly transmit video up to 4K30, with 10-bit HDR support. The transmitter supports video signals up to 4K via HDMI input or up to 1080p60 via SDI. The receiver has HDMI and 3G-SDI video outputs. A professional V-mount or Gold-mount battery plate is included to power the receiver with a standard professional battery.

Transmits and receives lossless, delay-free 4K and HD video over a distance of 225m line-of-sight. The kit includes a wireless transmitter and receiver that can send video up to 4K30 with 10-bit HDR support. The transmitter supports HDMI video signals up to 4K or up to 1080p60 via SDI and the receiver has simultaneous HDMI and 3G-SDI video outputs. A professional V-mount or Gold-mount battery plate (depending on choice) is included to power the receiver with a professional battery.

The transmitter sends video up to 4K30 resolution to any Teradek Bolt 4K series receiver, which can be received simultaneously by up to six wireless receivers. The system incorporates metadata and offers improved range and compatibility over its predecessors.

The system, also supports an Android/iOS app that connects easily via Bluetooth, and provides spectrum analyzer, channel selection tools and remote configuration. There are 1/4"-20, 3/8"-16 and M3 mounting threads to mount the transmitter to a variety of cameras, cages or other equipment. The Deluxe kit includes numerous accessories such as cables, carrying case and various mounting options.