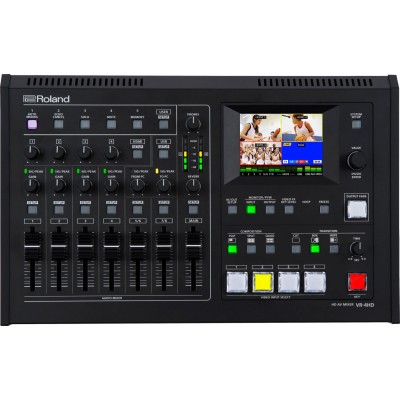 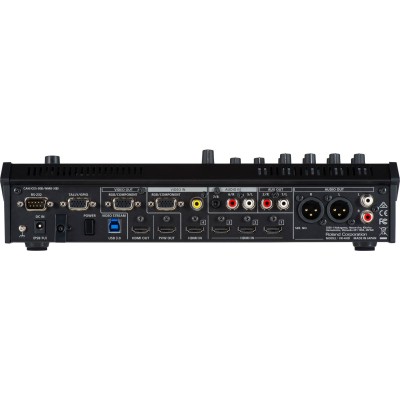 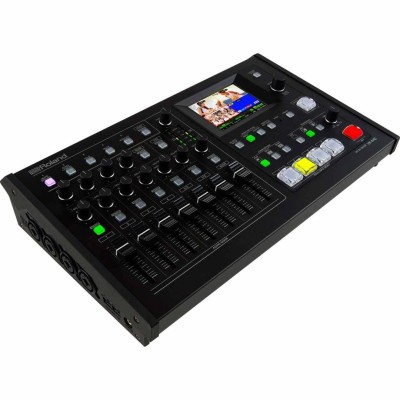 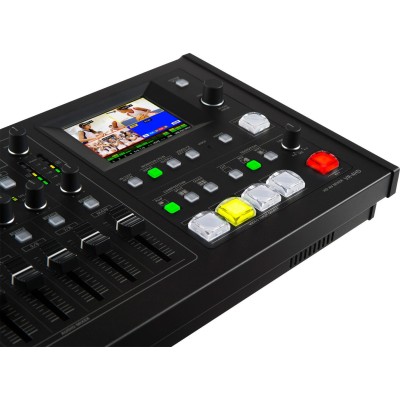 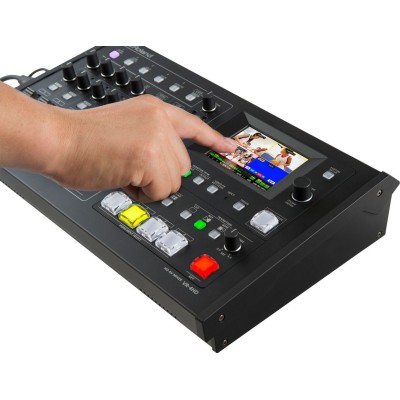 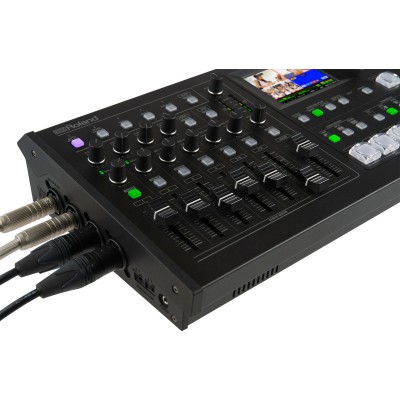 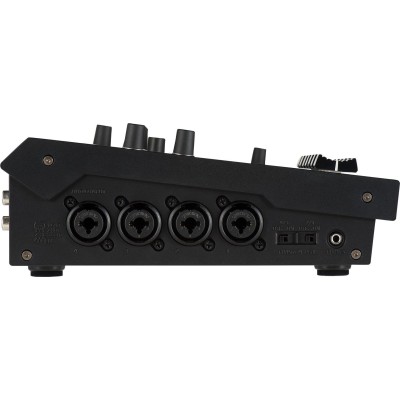 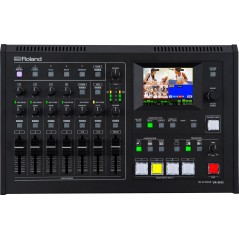 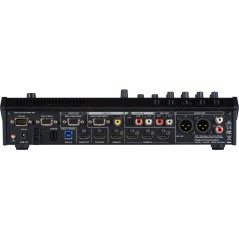 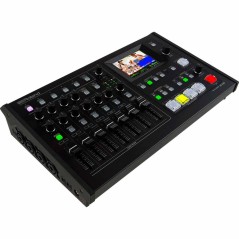 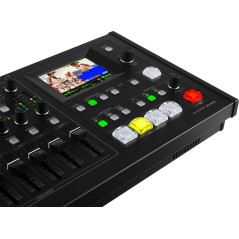 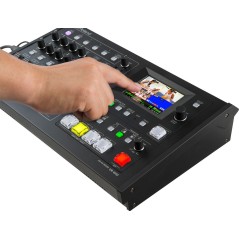 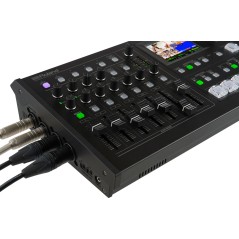 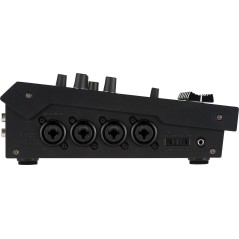 All-in-one HD AV mixer with USB 3.0 for online recording and streaming, making it a complete compact and portable HD studio that replaces many different components within sophisticated A / V equipment.

VR-4HD has three dedicated HDMI input ports that are compatible with a variety of equipment and support 1080p/1080i/720p video resolutions. The fourth entry includes a scaler compatible with both video and computer resolutions, it is also compatible with analog RGB and Component input signals, so old devices can also be used as a video source without the use of conversion equipment External. It supports both progressive and interlaced signals, allowing both 1080p and 1080i signals to be used at the same time. Video signals input from a PC are accurately displayed thanks to progressive processing of the signal. It supports the HDCP protocol for the use of protected content from equipment such as Blu-ray players.

The VR-4HD includes advanced functions such as Auto-Mixing, Echo Cancel and Delay for perfect sync (lip-sync) between audio and video. The audio mixer on the VR-4HD can mix the four XLR microphone inputs, RCA stereo and 1/8 mini stereo ports along with the embedded audio on the four HDMI inputs. The final mix can be output via XLR, RCA and can also be embedded in the HDMI output.

The exclusive Loop-Back Audio capability, which is included in the USB 3.0 port, can integrate the audio from a PC using conference programs such as Skype and then return the audio to the PC without any noise or echo thanks to the function Echo Cancelation included. This makes the VR-4HD an ideal tool for on-line conferencing, allowing multiple audio and video sources to be used with free on-line conferencing programs.

The Auto-Mixing feature makes it simple and easy to mix multiple presenters in conferences and speeches, automatically manages the microphone levels of multiple people who are speaking and can even give volume priority to the event moderator as always Can be heard above the volume of the other participants. 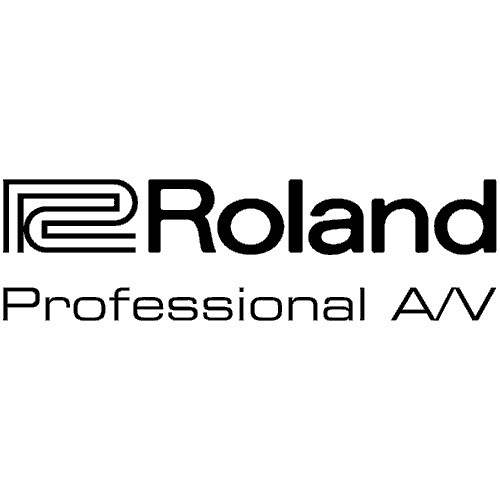